Why I Never Recommend the First Stand at a Show 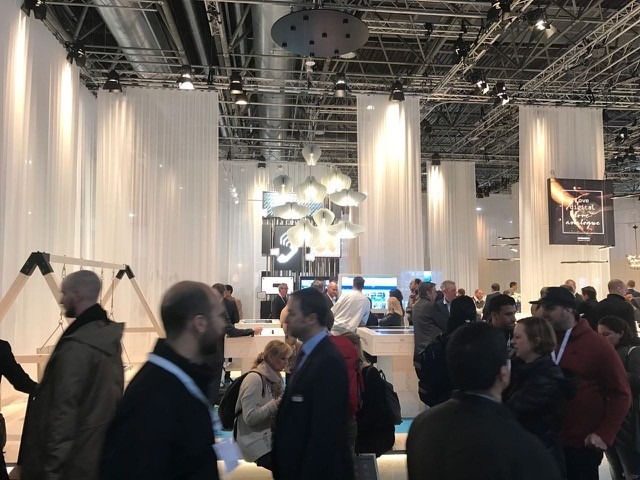 Many people think there’s an element of prestige that comes with being the first stand visitors stumble across at show.

That somehow by being “first cab off the rank” it makes them better than others.

This assumption is… Hmm?

Well, I want to call it out as a bit of puffery.

(But really, that is now an assumption on my part).

I tend to discourage my clients from picking positions at the very front of the show.

Visitors actually travel at their fastest in this transition zone.

If you think about some of the distractions they’re faced with, including:

You have to work that much harder to actually win the attention of visitors.

It isn’t until they literally POP their heads up to get their bearings that they are ready to take on anything.

I’m not saying it’s impossible, you just want something loud and attention grabbing to guarantee they stop in their tracks.

Apparently the number of people who stop at the first few booths is as low as 2% – Eek!

For all of those reasons, I don’t usually recommend a stand at the front of the show.

So, if you aren’t going to fight for the first few booths, which ones should you be aiming for?

#1 Get Clear on Visitor Behaviours

What demographic are you appealing to?

Eg: Parents attending the Baby Expo might dedicate a whole day to exploring a tradeshow, but Doctor’s at a conference with little time in between sessions might just breeze through the aisles during the breaks.

The head space each will be in as they explore an exhibition is verrrry different.

This is always going to be a bit of a guess, but you can usually narrow down a few different paths that people might take.

They might make a beeline for key stands or snake through the aisles in an orderly fashion.

If they’re going to hang around the show, where would they chill out?

Which path would they take on their way to sessions?

Are there multiple halls or weird shaped spaces?

The final consideration when selecting your position on the floorplan are the neighbouring stands.

Regular exhibitors and sponsorships will usually get first dibs at the floorplan.

If they release the company names already allocated to the floorplan it can be a great help!

The big players of each industry tend to become destination stands that attract crowds.

You can use this to your advantage and catch people on their way to/from these exhibits.

In a show where there are masses of small stands grouped together, people don’t always allocate as much time in these zones. (A bit of a generalisation, but you do have to make calls like this when picking your spot).

Many shy away from their competition…

It might seem weird to eyeball them all day and pretend you don’t care about who has the better stand.

My view is that if you’re effectively displaying your point of difference, it will work in your favour to be among others attracting your ideal market.

The aim is to do your best to find a space with a good cross section where traffic will pass numerous times.

If your focus is to create more leads, you might want to aim for an area in the hall that will give visitors the longest chance to interact with you, nearer the back and along cross aisles.

At the end of the day it really comes down to what is best for YOU and the outcomes you want from the show.

If you do find yourself scratching your head (or about to flip a coin) feel free to call me for input.

I love to tell people what to do ☺ 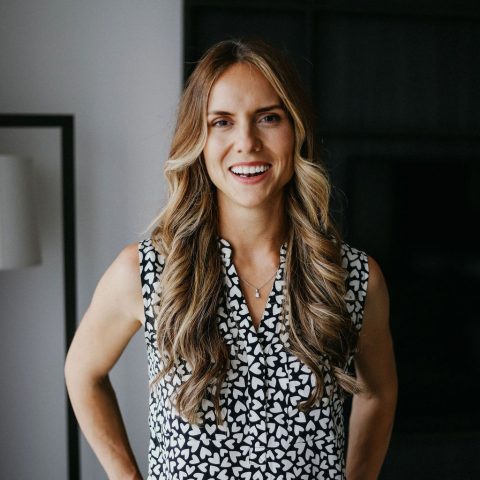